Something you should know about me: I am a huge fan of stop motion animation. I think my first exposure to it would be the pretty awesome Clash of the Titans which as a kid I just thought was out of this world. Of course, to me, it was actually an old film but still one that I loved. My big favourite though is the quite amazing Nightmare Before Christmas. I watch it every year.

I just find these films so inspiring on a visual level. The amount of work that has gone into making all those frames so fluid as a film. A.MAZING. At the weekend I checked out Fantastic Mr. Fox. I will admit that I am not familiar with the story but goodness, this film was SO pretty! I just felt hugely inspired when I had finished watching it. If you're a stop motion film fan - do check it out! 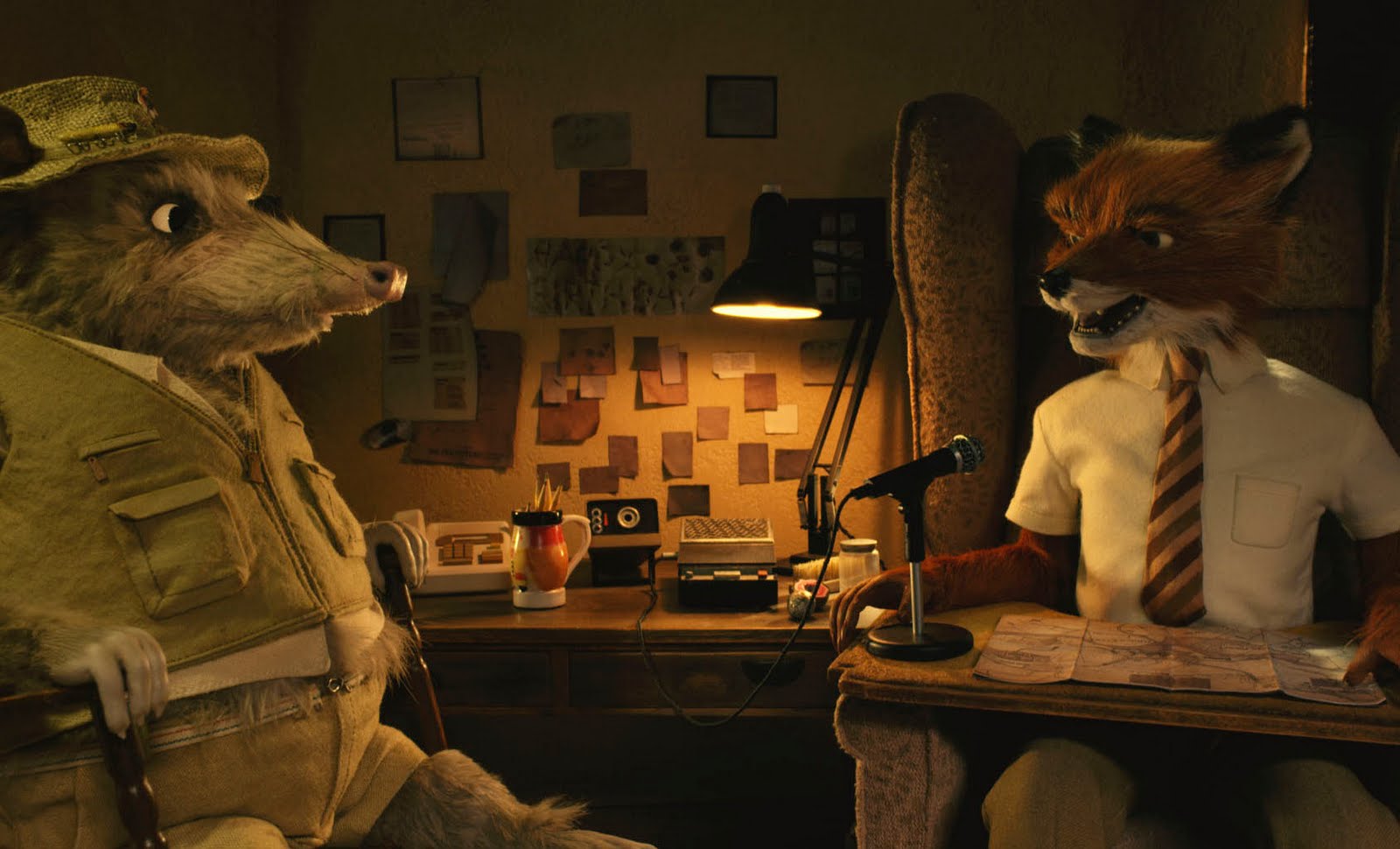 How about you? Do you share the same sentiments?

Incidently about a month ago I sketched out a fox plush and I'm now dying to cut the felt out and sew him up!
Posted by Sarah at 23:20 Titchables.co.uk - the most comprehensive shop housing all of my items - handmade and supply.

Etsy - Most items are stocked here with limited quantity.

Folksy - A small selection of crafty supplies is sold here.